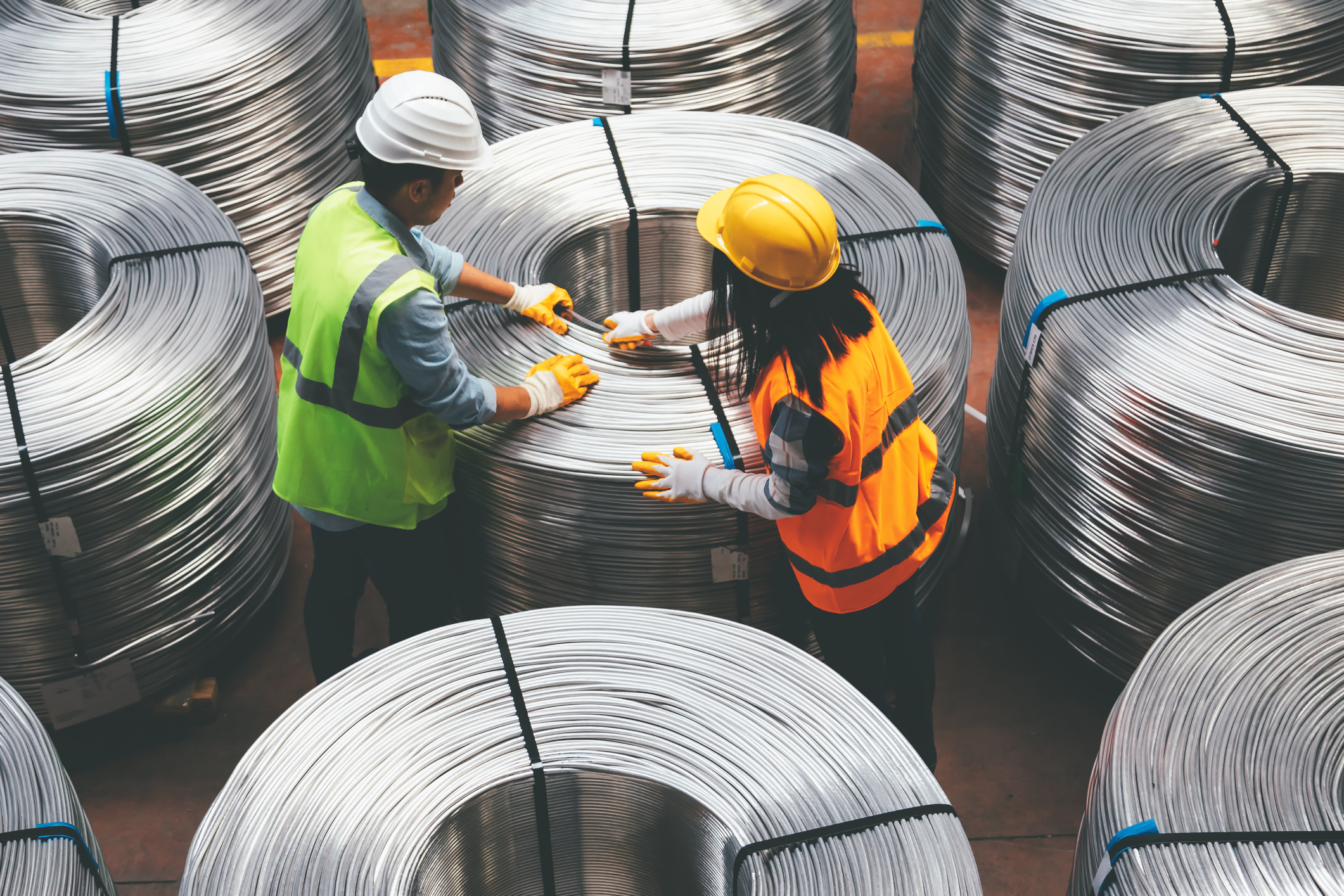 Fiber providers feeling the heat of inflation as cost of materials, labor rise

Inflation woes have gripped America for almost a year and a half. The latest consumer price index report has year-over-year inflation at 8.5 percent. According to the Federal Reserve Bank of Atlanta’s data for August 2022, the median hourly wage jumped 6.7 percent quarter-over-quarter.

The fiber industry is feeling the effects of inflation like all others. Pratt, who runs the software company that assists fiber construction companies, said that fiber developers that already submitted cost estimates in their government funding applications but haven’t yet ordered supplies or contracted for labor will likely run over budget due to inflation.

Consulting firm Dgtl Infra estimates that fiber optic cables cost $60,000–$80,000 per miles buried, up to sixty percent of which pays for labor. Taking the average of Dgtl Infra’s estimate – $70,000 per mile – as current, and if quarter-over-quarter wage growth remains at 6.7 percent – as it has since June 2022 – each new mile of fiber laid will cost an additional $4,814 in labor costs come November.

Government officials warned last summer that the inflation problem could make closing the digital divide more challenging. One official from Minnesota said the increased cost of deployments could even be pushed onto consumers, raising their monthly bills.

Get to know Render's new solutions