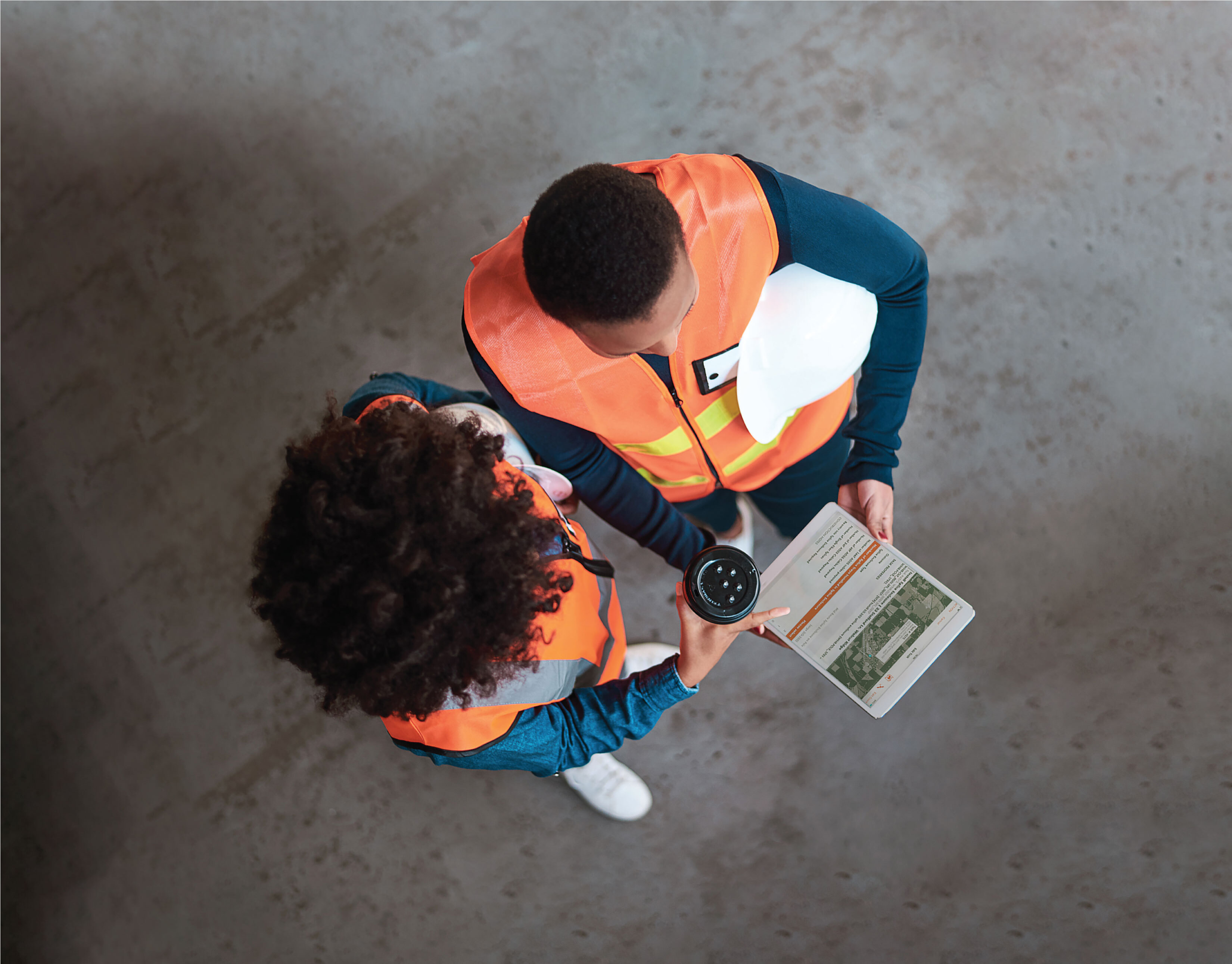 The era of Digital Network Construction

Designing and building fiber networks has shifted from an arena of lots of paper and ad hoc manual methods using a hodge podge of forms and drawings, Computer-Aided Design (CAD) tools, Google Earth, Excel spreadsheets, and work order forms. Today, fiber network construction has become much more efficient with geographic information systems (GIS) integrated with full-blown project management tools specifically constructed for building utility networks. The benefits of going paperless from the first high-level design through construction closeout and lifecycle upgrades of the network are numerous, leading to savings in time and money.

Service providers and state broadband agencies planning ahead for BEAD funding need to think digital and plan to spend upfront for the software. “You want to be thinking about tools and processes, interact and learn what options are available in the fiber-specific software segment, and what providers can provide across design, construction and network operations specific solutions” said Sam Pratt, CEO of Render Networks.

“Eighty cents on the dollar is going to be in construction. If you or a contractor is using a traditional process, paper or a PDF paper-like deliverable in the field, our experience is they’re leaving value on the table in terms of project duration, the amount of field supervision, and the rework required to connect the customer.”

When network construction information is moved from paper and centralized in the cloud, it provides a solid foundation to save time and money even before the first trench is dug. For instance, 3-GIS and other software tools enable a network planner to start digital at the beginning with the high-level design (HLD) phase, using a GIS to import and track information such as zoning data, county boundaries, rights of way, and permitting.

“HLD is the planning phase where you plan out the network, taking to account any boundaries,” said Tony Franks, Engineering Manager, 3-GIS. “You can pull in wetland data, railroad data, any data that helps you make better business decisions on your route planning for areas that might have high cost to cross. You need to get the network owner the quickest, shortest path possible, but at the same time you don’t want to pass through national forest or railroads that may cost a lot of time and money to try to get permits.”

Once a high-level design is completed on the desktop, a field survey is conducted to make sure the data in the GIS is fully validated with the ability to make notations if there are variations between the electronic copy and what’s actually in the real world. “You send people to the field so they can make adjustments in the field, onsite with a mobile device tied back into your database,” Franks said. “You want to ensure there are no obstacles, obstructions, or other issues that you weren’t aware of from a desktop review, whether it’s constructible or not, you need boots on the ground.”

After verification is done, network planners can go into a detailed low-level design (LLD) which can be used to generate a bill of materials (BoM) for more precise cost estimates, but with today’s supply chain challenges, Franks suggests such estimates might be done sooner.

“You can start ordering material at HLD,” said Franks, “Especially in today’s environment with a lead time of a year out for most materials. We can generate a BoM automatically based on the assets placed in the system, so the network owner can get a pretty good cost and the number of infrastructure materials they need.”

Centralized data for fiber construction from beginning through service turnup provides “a single source of truth,” Franks said, enabling data to be exported to stakeholders as needed. When construction starts, a mobile client can be used by inspectors on site in real-time to verify that the build meets specifications and document it.

“At any given point during the construction of any section of a project, the stakeholders can see the progress in real-time,” Franks stated. “They can see how much footage was installed; they can see the handhold and other materials that’s been installed. The symbology will change from different stages of the build or design. For example, once it goes to LLD, the symbology for these features is one color, and as they install it, it changes colors, giving a visual representation of work completed. You also are recording what’s been installed and can query against it and see the progress at different stages in a custom report.”

Reporting in real-time also enables deficiencies to be flagged and potentially corrected while the field crew is still onsite, rather than several days and another truck roll later. Having instant work verification also translates to automatically documenting where fiber is underground.

“That’s a huge time saving,” Franks said. “You can turn over your as-builts to 811 or any other type of locate service pretty much immediately so your plant doesn’t get damaged because the records aren’t on file.”

Render Networks takes a slightly different philosophical tack in network construction management. “Our hypothesis is there exists a genuine disconnect between feasibility, design, engineering, and the thoughtful work that’s required in order to optimally design a network to connect customers and understand what all the costs are going to do,” said Pratt.

“Generally, with the engagement of a general contractor, there’s a logical disconnect between design and construction. The reason why the industry hasn’t gone and embraced these digital tools is because of that logical disconnect.”

A utility owner or municipality will use GIS and engineering software to design the network, but that design will be handed off to a general contractor who hires subcontractors to do specific tasks. “And the fact is a project by definition is for a finite period of time,” Pratt said. “A contractor is there to do a job and so, generally speaking, unless they are asked to deliver in a specific way by a utility, they won’t be using a digital, end-to-end, purpose-built set of tools because it’s just not the norm.”

Render says applying a network construction management platform like theirs delivers anywhere from five to 10 times the return on investment for every dollar spent on its software and services through better efficiencies and reducing waste.

“We don’t claim it’s all down to Render’s technology; obviously, those teams and people need to be great at what they do in order to deliver such outcomes" said Pratt.

With inflation, supply chain issues, and a very tight labor market, building a fiber optic network is more challenging today than several years ago. “What’s imperative is to implement a flexible approach,” Pratt said. “There are known unknowns in fiber builds. We know that there are going to be certain pieces of equipment that are going to be more difficult to obtain throughout the deployment. And these are generally two- to three- or four-year deployments. Some of the larger deployments that were engaged on five- or six-year deployments across multiple counties. They’re huge infrastructure initiatives. And when you’re planning with that length of time in mind, the flexibility provided by digital is key.”

Interested in these results for your network build? Schedule a review of Render's platform